Jan. 11:  This morning it was 13C outside – WOW!  Coolest day since we arrived in FL!  We slept with all the windows open & I had to pull up my extra blanket at about 4 AM!  Our morning walk was planned for the botanical gardens here in Naples.  It is BEAUTIFUL!  I can do nothing more than add lots of photos here.  I will not identify all the species, since I don’t know them all, so just enjoy this feast for the eyes. 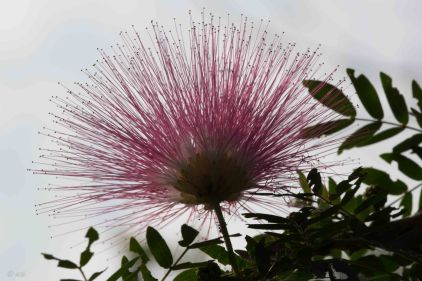 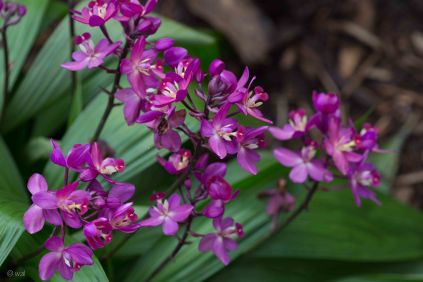 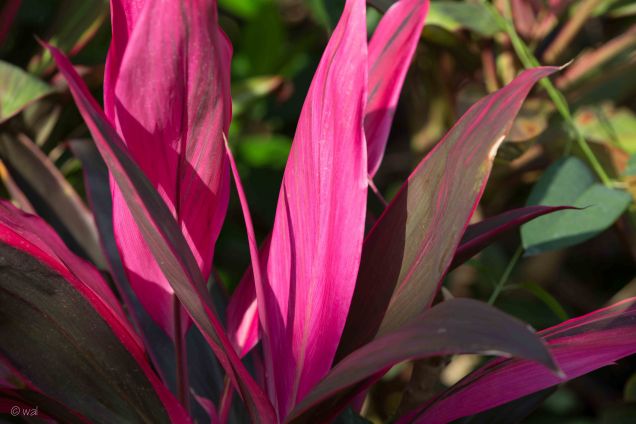 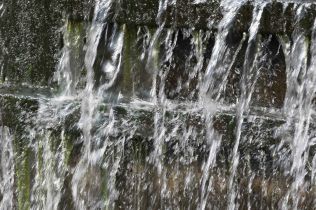 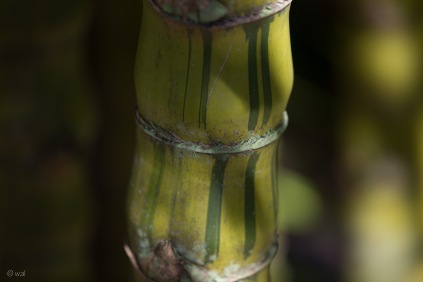 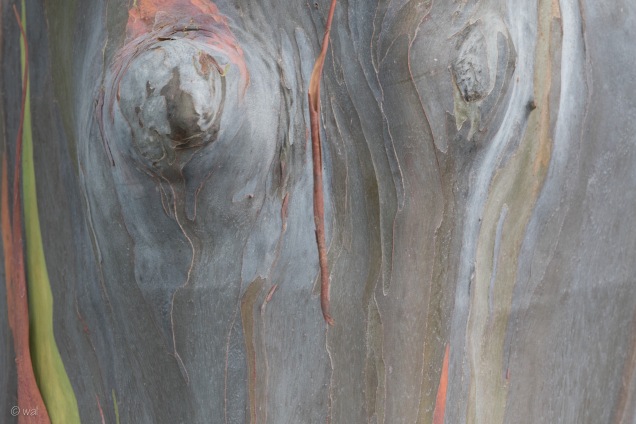 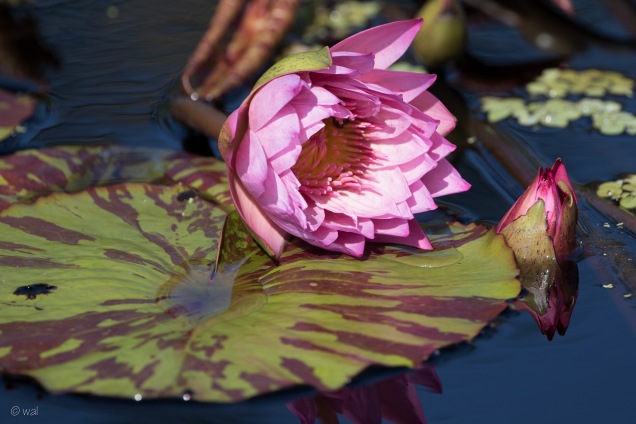 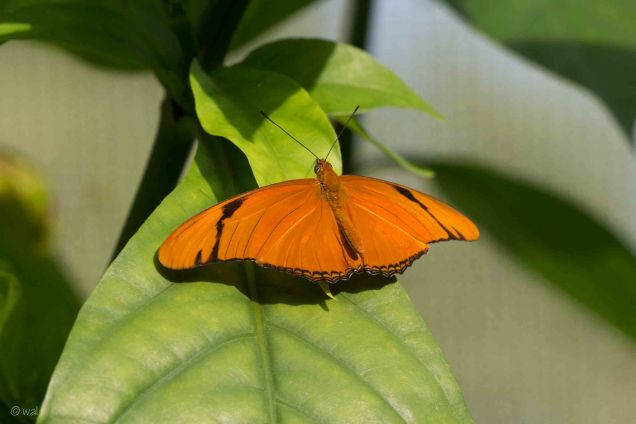 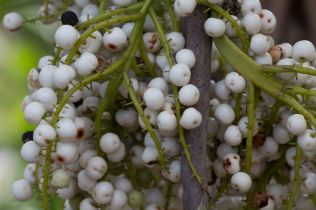 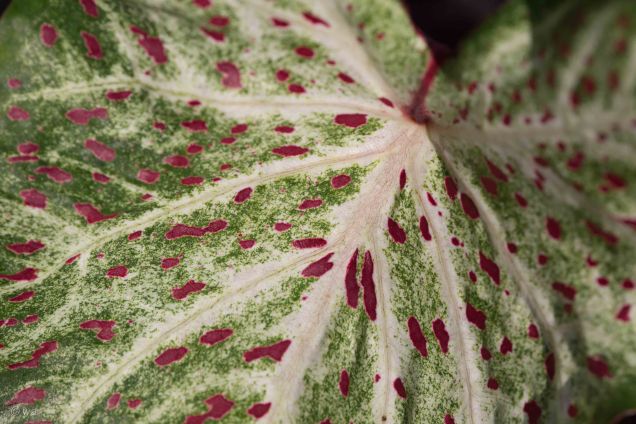 One of our favourite sections was the orchid garden. 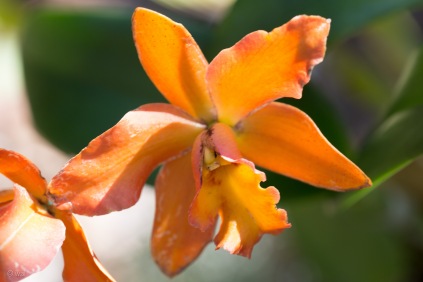 That’s all I included.  Bill took nearly 1000 photos, but honed them down to 700, so this was just a small sample. 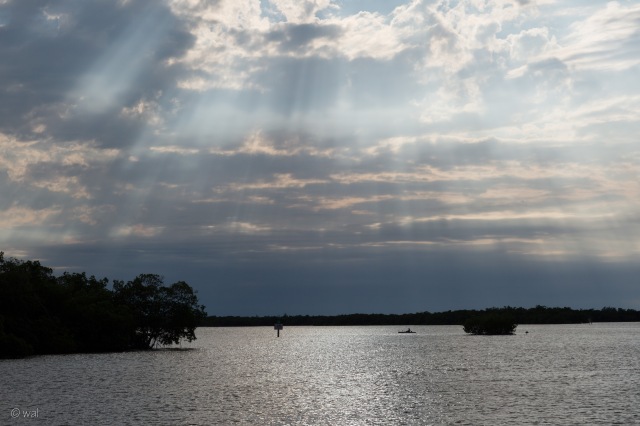 At 4 PM we took the sunset boat tour in Rookery Bay just inside the barrier island in the Gulf.  It was a calm evening with some clouds around.

There are usually kayakers in the area because it is so calm & they can get into all the shallow bays.  Our boat had a fairly low draft, but with 10 passengers, a captain & guide, not like a kayak!

Waders are everywhere.  The clown feet of a Snowy Egret always crack me up.

Here’s another Snowy with his buddy, Little Blue Heron.

This is the prince:  Reddish Egret.  (In know he looks blue, but he can fluff out the red feathers around his head during mating season – or sometimes other emotions!)

The Osprey are starting to renew their vows.  They separate during the “off” season.  These manatee warning signs house several nests of Osprey.

You can see they’re getting a bit amorous (can’t you tell that look?  That’s the wife with the necklace!)

The Bald Eagles are getting ready to nest also.  Not sure if this one is on eggs yet, but this is the earliest place in the country for birds to start nesting activities!

Back in one of the coves we spotted a couple of Roseate Spoonbills.  One must be preening a pink wing – its spoonbill is silhouetted against it!

A nice find was a Peregrine Falcon.

We eventually drew nearer to one of the rookeries.  Both Bill  I thought it was mis-named, but upon checking, we found out a rookerie can also be a “haunt” for many birds, as well as a nesting site.

Birds flew in fron all directions, low on the water to catch a little warm updraft. 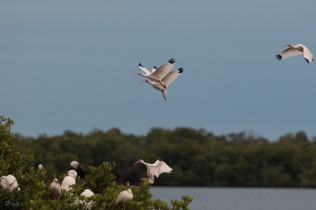 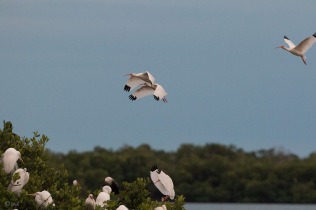 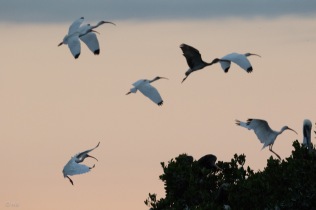 There were thousands of birds & nearly every possible perch must have been taken.  It was a lovely evening & we enjoyed our first sojourn on the water!

I shall leave our next outing for another blog.  But there is one thing I need to say about Florida – the strawberries are absolutely amazing!  Sweet, red all the way through & delicious.  A far cry from winter strawberries in Calgary.  Yum!