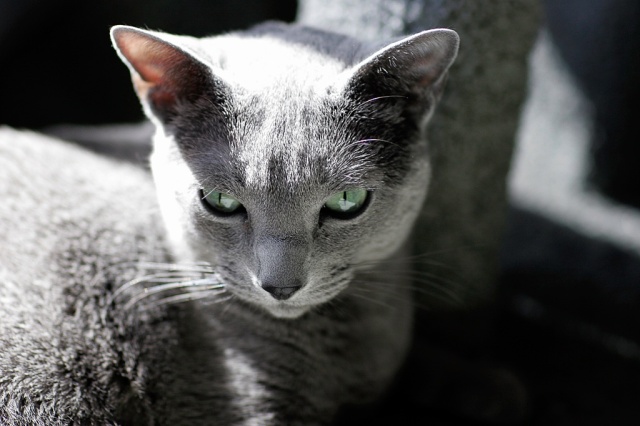 Our dear old cat Tyrian is gone.  He had been failing and was after all, almost 16. He has travelled with us and been the most beautiful, sweetest and smartest cat we’ve ever had.  We will miss him terribly.  We still have his cousin, Sasha.  We bought both of them from a breeder in Toronto and flew them back to Calgary (Sasha, 2 years after Tyrian).  There are few breeders of Russian Blues in the country.

He was better-known than many house pets because his name was used for many years as the password to get our trainers onto the LivingWorks website.  His picture has been put up on screen in many, many trainings.  Here are a few candid shots, including one of him and his cousin, Sasha (who’s on the left). 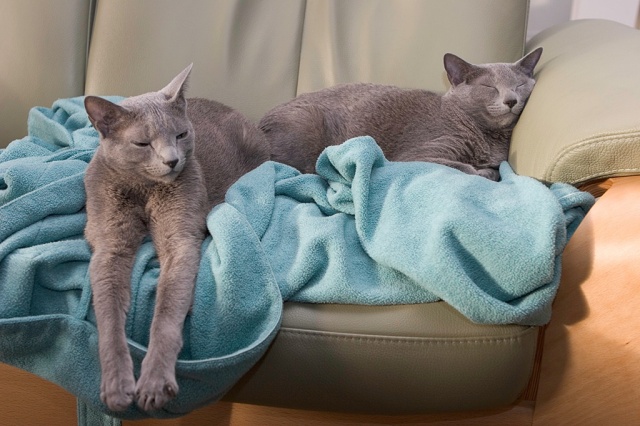 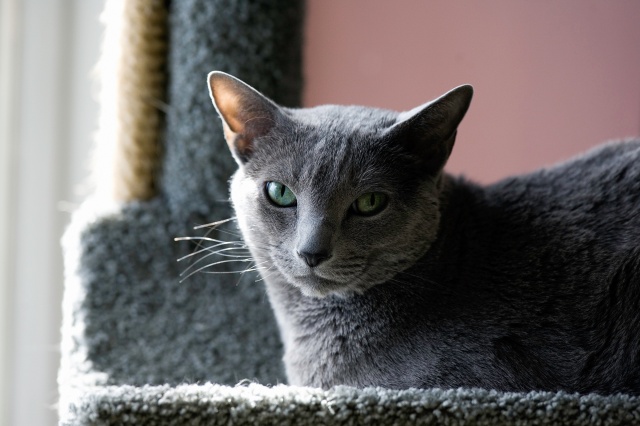 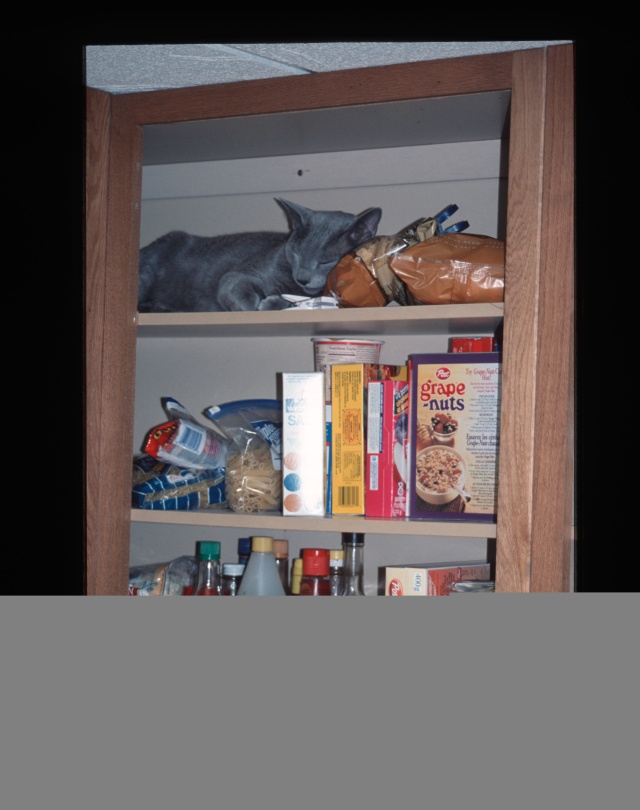